Eastern Point trail begins not too far from this unique scene in Trout River. 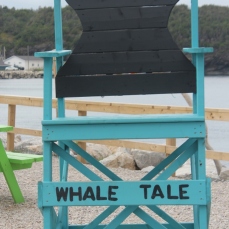 Trout River, population 552, is located on the west coast of Newfoundland. We had a couple of hours between events at the nearby Writers At Woody Point event and decided to drive to Trout River. We did a little walkabout in the community and then hiked this trail. 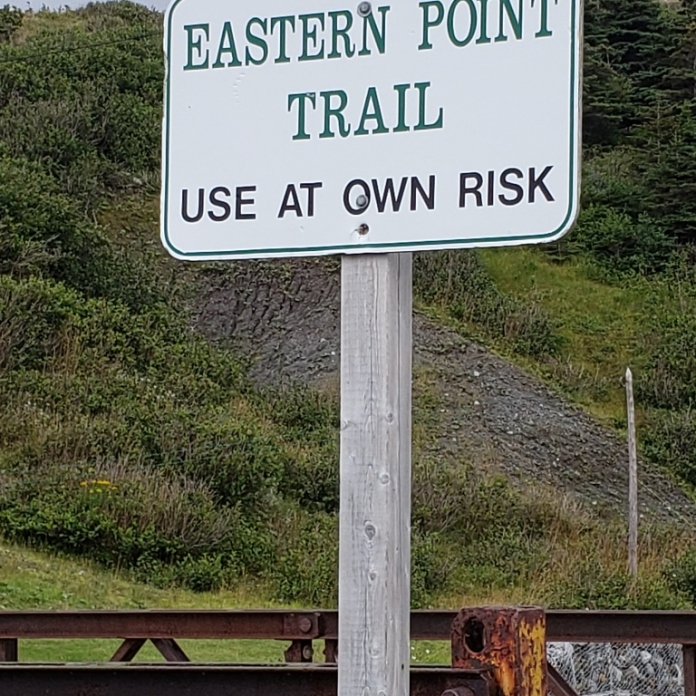 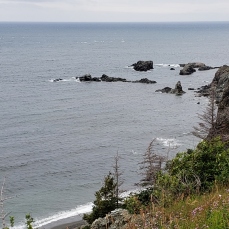 Not a long hike (3 km return), but very picturesque with a variety of seascapes and wildflowers 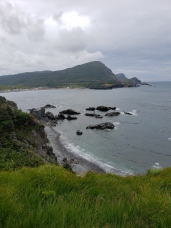 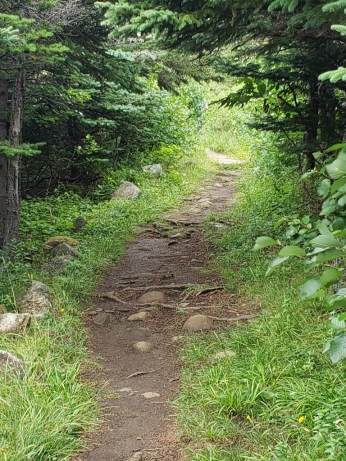 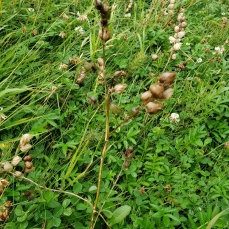 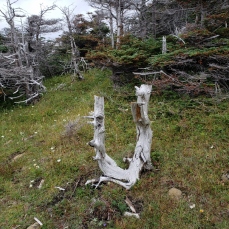 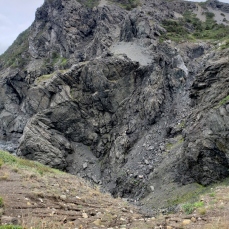 We are all creative.

We are all artists of some kind.

some are better than others,

a few are geniuses.

But we all have a creative spirit.

Allow it to rise up.

Nurture it, challenge it.

Seeing this, I immediately thought of Newfoundland artist Gerry Squires.

Best known for his dramatic landscape paintings in oil and acrylic, as well as his portraits and surrealist paintings, Squires also worked as a sculptor, print maker and newspaper artist. Squires was born in Change Islands but spent much of his childhood on Exploits.        From a CBC News article October 4, 2015 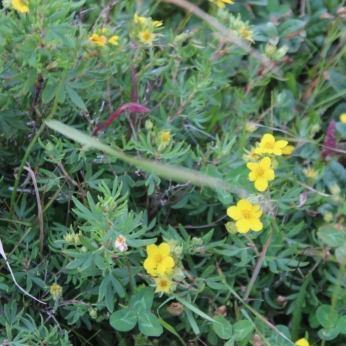 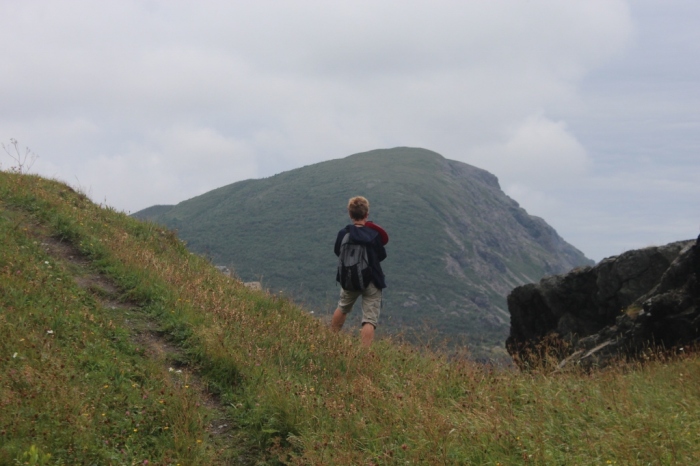 carolfromthecove After living for 30 years in the city, I now live in a tiny house on the northeast coast of Newfoundland. While there are some things I dislike about this lifestyle, for the most part I embrace it. I like hiking, reading, writing, theater, music, floral arranging, a simple lifestyle and love my crazy family. My goal in starting this blog is to encourage more people to hike and to show you our beautiful Newfoundland trails.......and occasionally trails in other parts of the world. Happy Hiking!
Published August 25, 2019