London Bridge is falling down,

London Bridge is falling down

As a child  singing the lyrics and playing this game with my friends in Comfort Cove,  I never imagined that one day I would actually see this bridge…..did I even know that this was an actual bridge in England or did I mindlessly repeat the lyrics?  It really doesn’t matter…the moments were about friendships being solidified  ( or not) in the ocean air near the cold Atlantic. What fun!

Henry II commissioned the bridge to  be built over the river Thames  in 1176 and it took 33 years to build and lasted for more than 600 years. It was finally demolished in 1831 and a replacement was built.

We recently ‘trekked’ over the ocean to London, so this blog is more of a tale, with the streets of London being our trails.

“For the rest of his life, Oliver Twist remembers a single word of blessing spoken to him by another child because this word stood out so strikingly from the consistent discouragement around him.”  Charles Dickens

My first trail led me to the Charles Dicken’s Museum, a must for me. 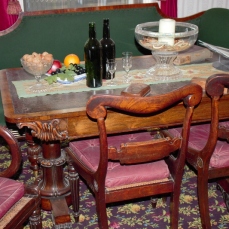 Surprisingly, it is fairly easy to find your way around London and we walked everywhere. We would leave on our trek early in the morning and return late in the evening and oh the adventures we had! We stopped by to see Liz and Phil but unfortunately they weren’t home 🙂 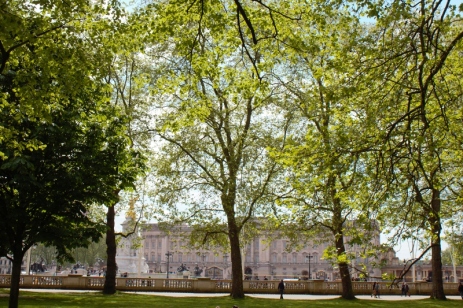 Buckingham Palace and  Changing the Guard.  It was very crowded but we stayed to watch.

We left and strolled back through St. James’s-The Royal Parks 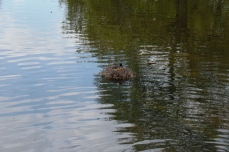 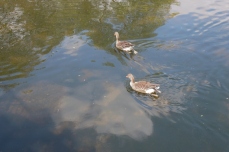 St. James’s Park covers  58 acres and is so beautiful, in the heart of London. 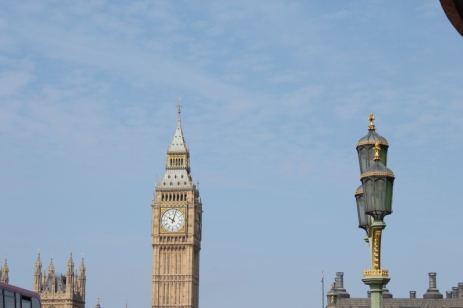 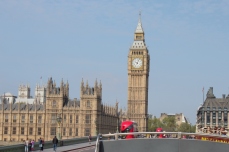 Big Ben is actually the name given to the bell inside the tower…it weighs more than 13 tons!

We spent nearly 5 hours in this massive complex, the Tower of London and were totally engrossed in the history. I was fascinated by the story of the two princes, sons of Edward IV, who were murdered here. It is believed that they were murdered by their Uncle after their father died suddenly  in 1483.  After their death, their uncle became king…Richard III.

In 1674 the skeletons of two children were found by workmen,  10 ft. under a staircase  near the White Tower. They are believed to be the two princes and today, over 500 years later, the unsolved murders are still being investigated ! Truly fascinating!

I discussed it with a retired history professor I met in Italy. He was quite informative and we had an amazing discussion concerning other suspects. 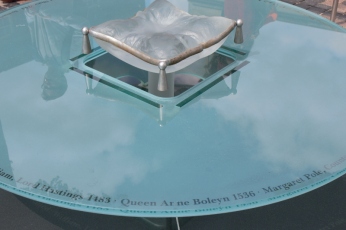 Near Tower Green where Anne Boleyn was beheaded in 1536. Henry VIII was one determined and ruthless king. 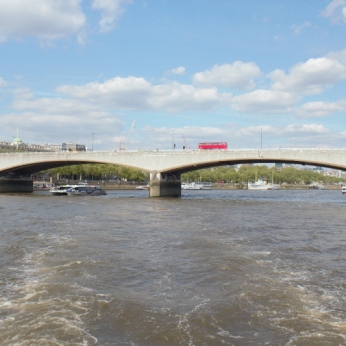 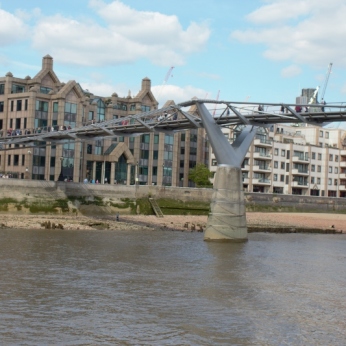 What a story this is! The Millennium Bridge was opened on June  10, 2000 and was soon nicknamed the Wobbly Bridge! It was promptly closed, repaired and reopened in 2002. 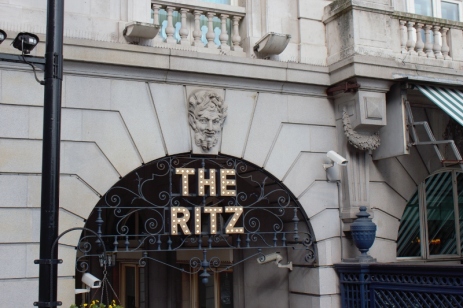 We wondered through the streets and visited Westminster Abbey  which is beyond huge and inspires such awe and amazement. The history, streets, pubs, theatres, traffic, parks, architecture, bridges and people all combine to make London a city to explore and enjoy.

So, so fortunate to have been able to see Motown at the Shaftesbury. A fabulous musical telling the story of Berry Gordy who founded Motown and brought Diana Ross and The Supremes, Stevie Wonder, The Jackson Five, Smokey Robinson, The Temptations, Gladys Knight, Marvin Gaye and many others to fame. What a night!…………….and yes we trekked back to our hotel.

“The most important thing in life is to stop saying ‘I wish’ and start saying ‘I will”.   Charles Dickens.

carolfromthecove After living for 30 years in the city, I now live in a tiny house on the northeast coast of Newfoundland. While there are some things I dislike about this lifestyle, for the most part I embrace it. I like hiking, reading, writing, theater, music, floral arranging, a simple lifestyle and love my crazy family. My goal in starting this blog is to encourage more people to hike and to show you our beautiful Newfoundland trails.......and occasionally trails in other parts of the world. Happy Hiking!
Published June 2, 2016June 3, 2016